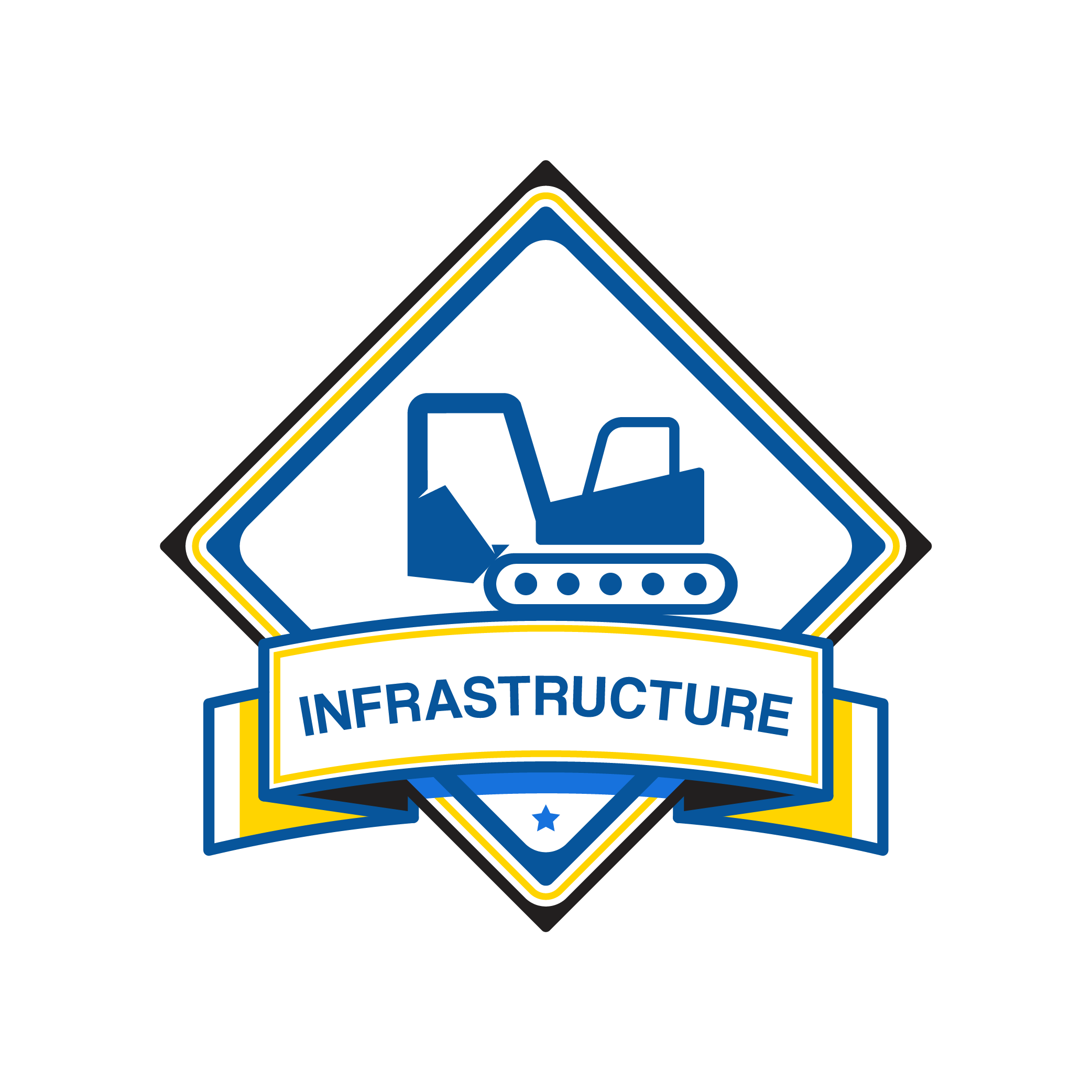 “beadedstream Temperature Acquisition Cables and D405 data loggers were critical to the success of this study. They proved reliable in harsh conditions, and because of them we were able to make important advances in remote prediction of snow and sea ice physical properties.” 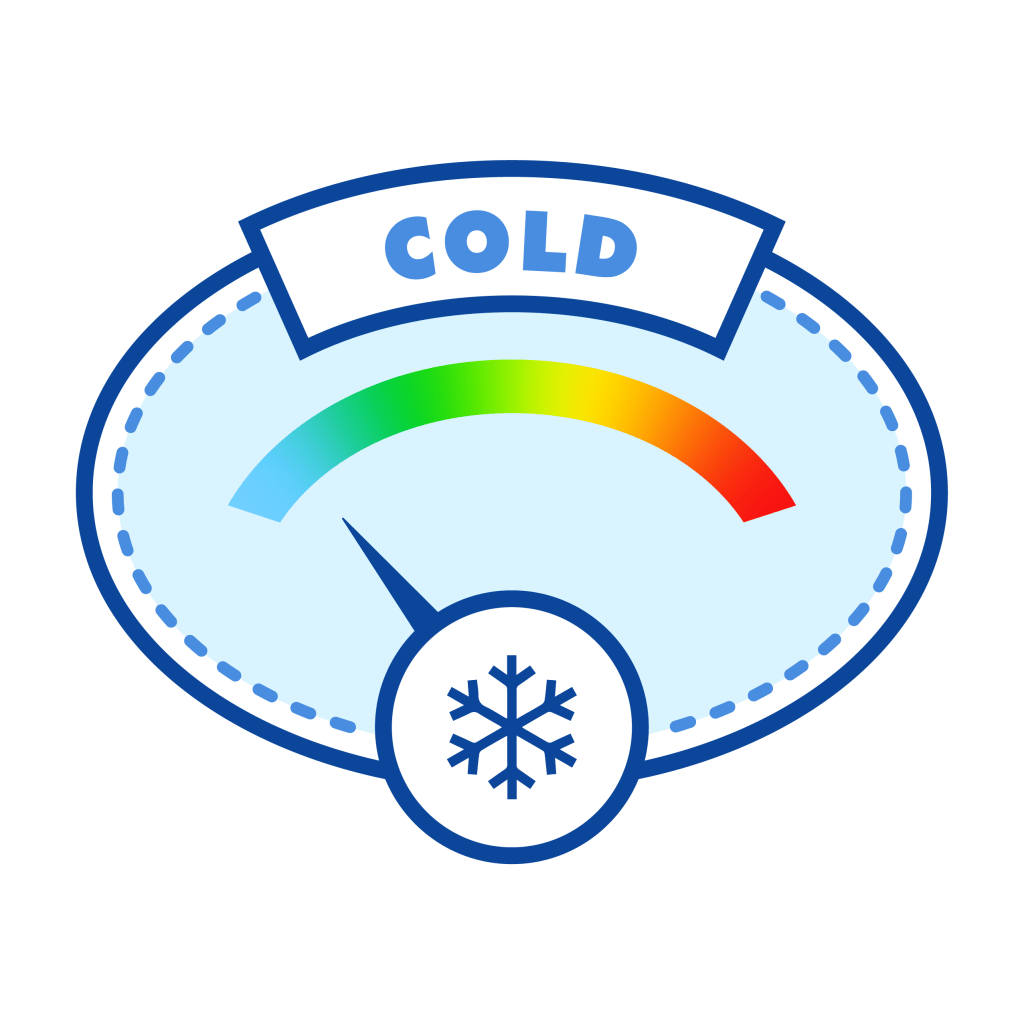 Understanding the thermal properties of sea ice and the snow cover over it can help determine the strength of the ice and what impacts it can have on infrastructure such as ships, ports, bridges and offshore structures.

Click for an instant live demo of the beadedcloud data dashboard for FREE.

The temperature of sea ice impacts its strength, which then impacts the potential loads on offshore structures. In many cases, however, the temperature of the sea ice itself is not monitored but air temperatures are available. Complicating matters, snow over the sea has different properties and can insulate the ice and impact the change in ice temperature. 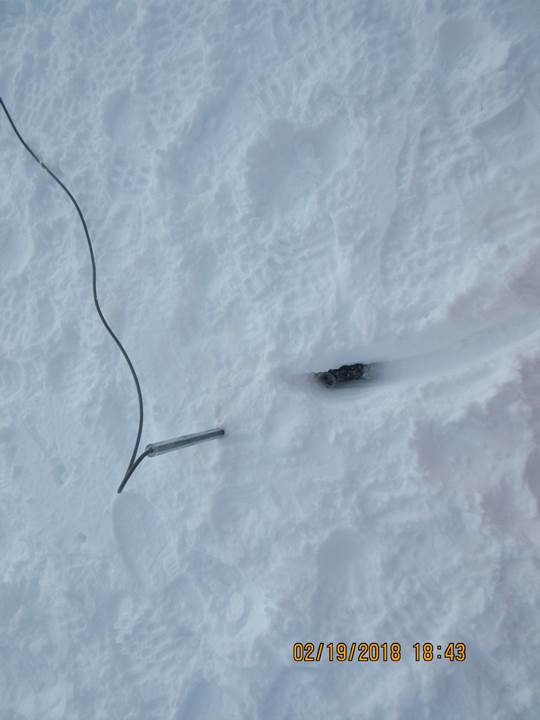 beadedstream Digital Temperature Probes were installed through snow and sea ice for four to five days in each of 2017, 2018 and 2019. Two sites were set up each with three probes connected to one D405 data logger with readings every five minutes. The probes were 1m long, with 41 sensors at 2.5cm spacing.

Each probe contained a nearly continuous string of sensors along the entire length, allowing for tight resolution of data. This allowed for classification of each data point as snow or ice, when correlated with the ice thickness data set while also having a data point at or near the snow/ice interface. The temperature probes were installed 15m apart and data was averaged between the six probes to account for location or instrument biases. 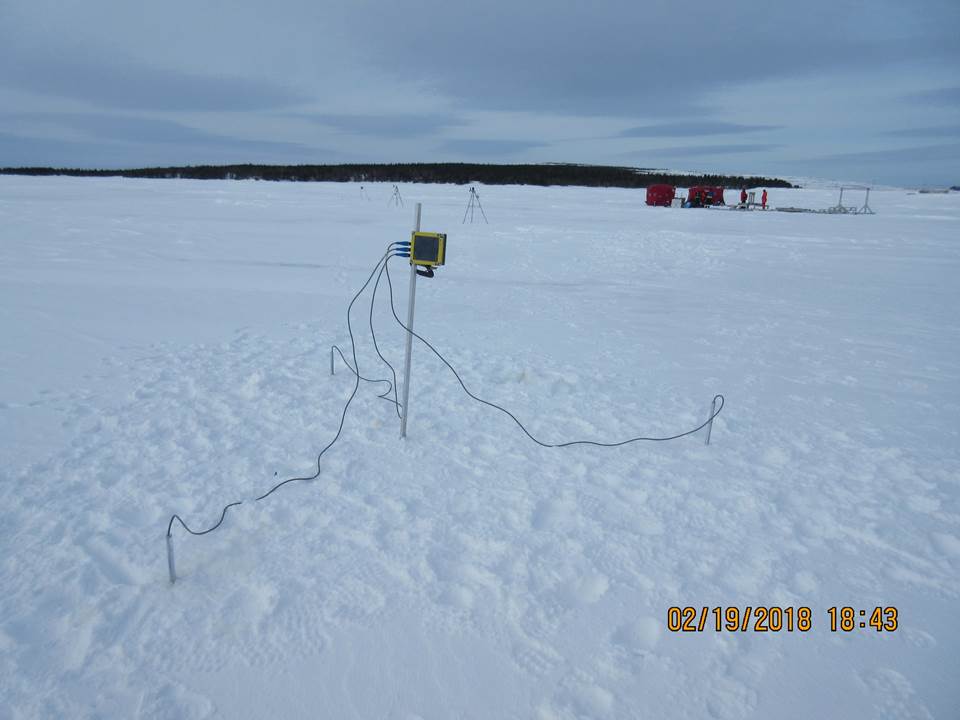 The loggers were each able to monitor all the sensors from three probes (123 total sensors) and were able to be quickly installed at site for each test period. Data was downloaded from the logger via an iOS app. 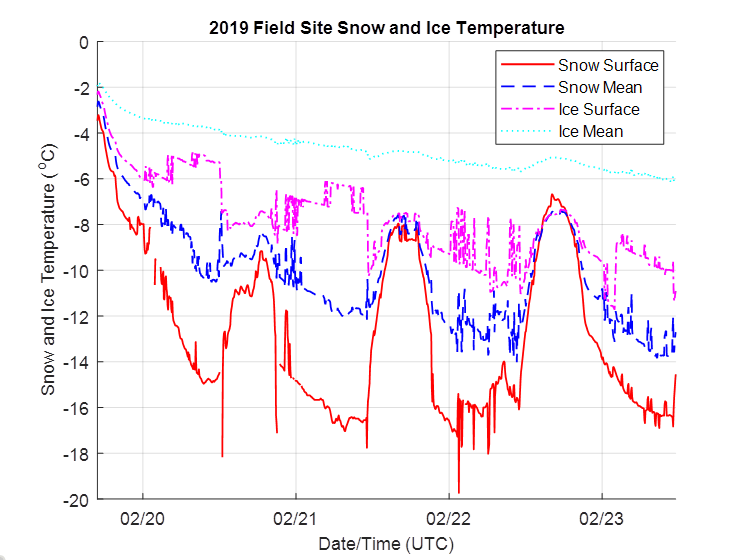 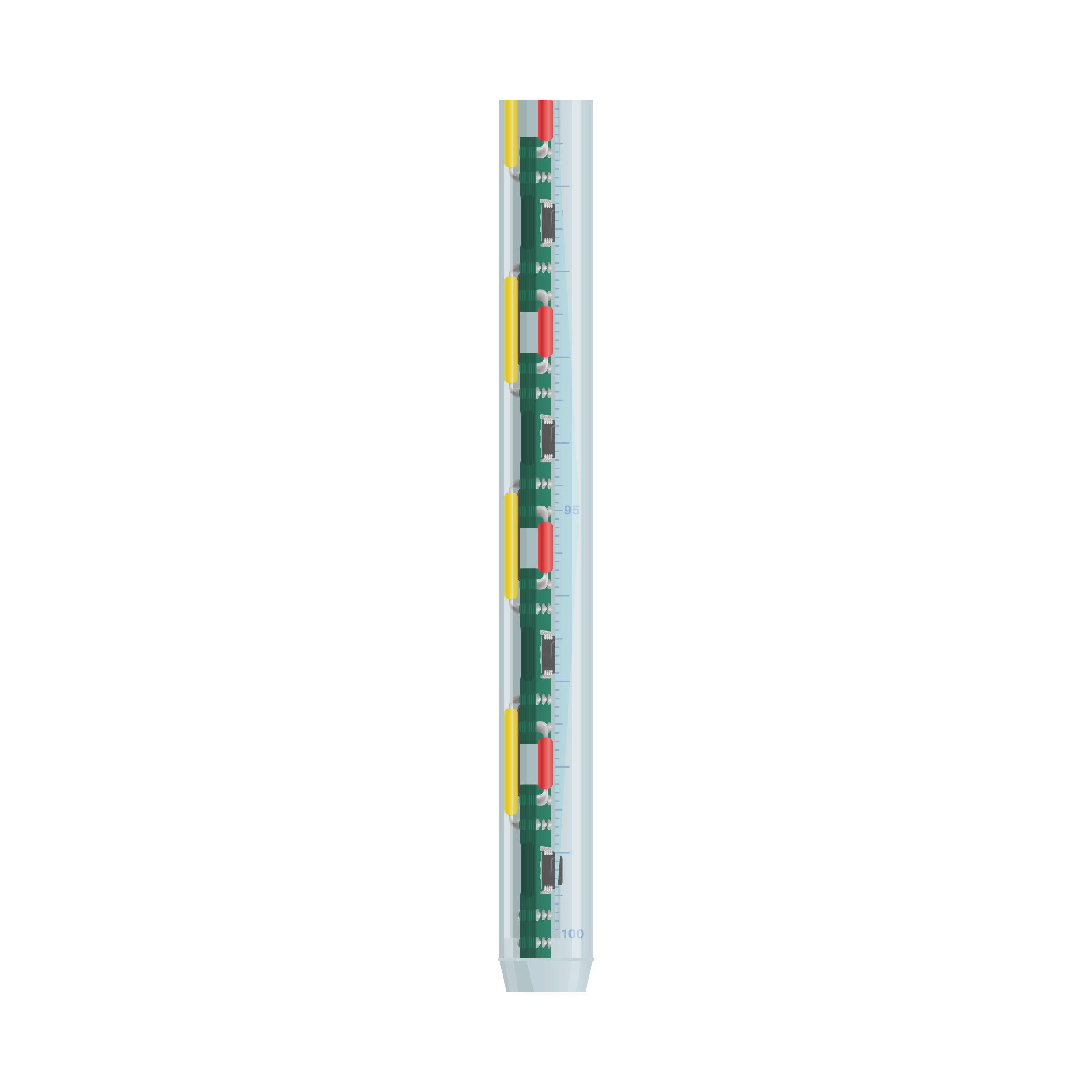 With high density sensor spacing, the Rigid Probe can accurately collect temperature in a variety of applications from road weather management to pond temperature monitoring.

Learn about our most recent projects and how beadedstream’s products were deployed. 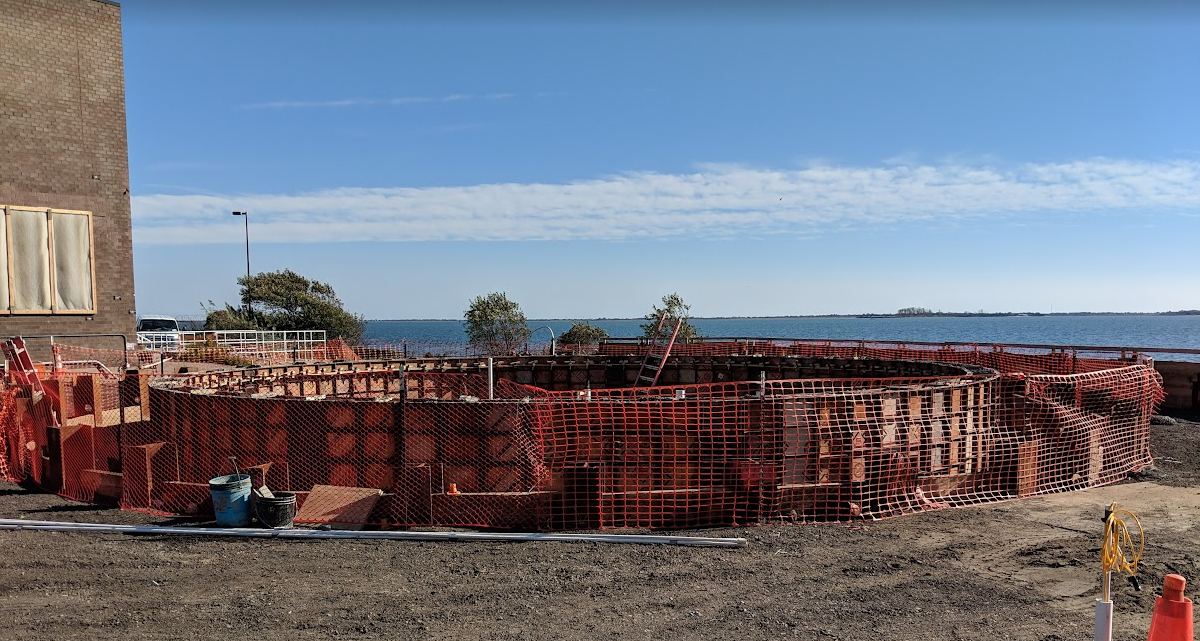 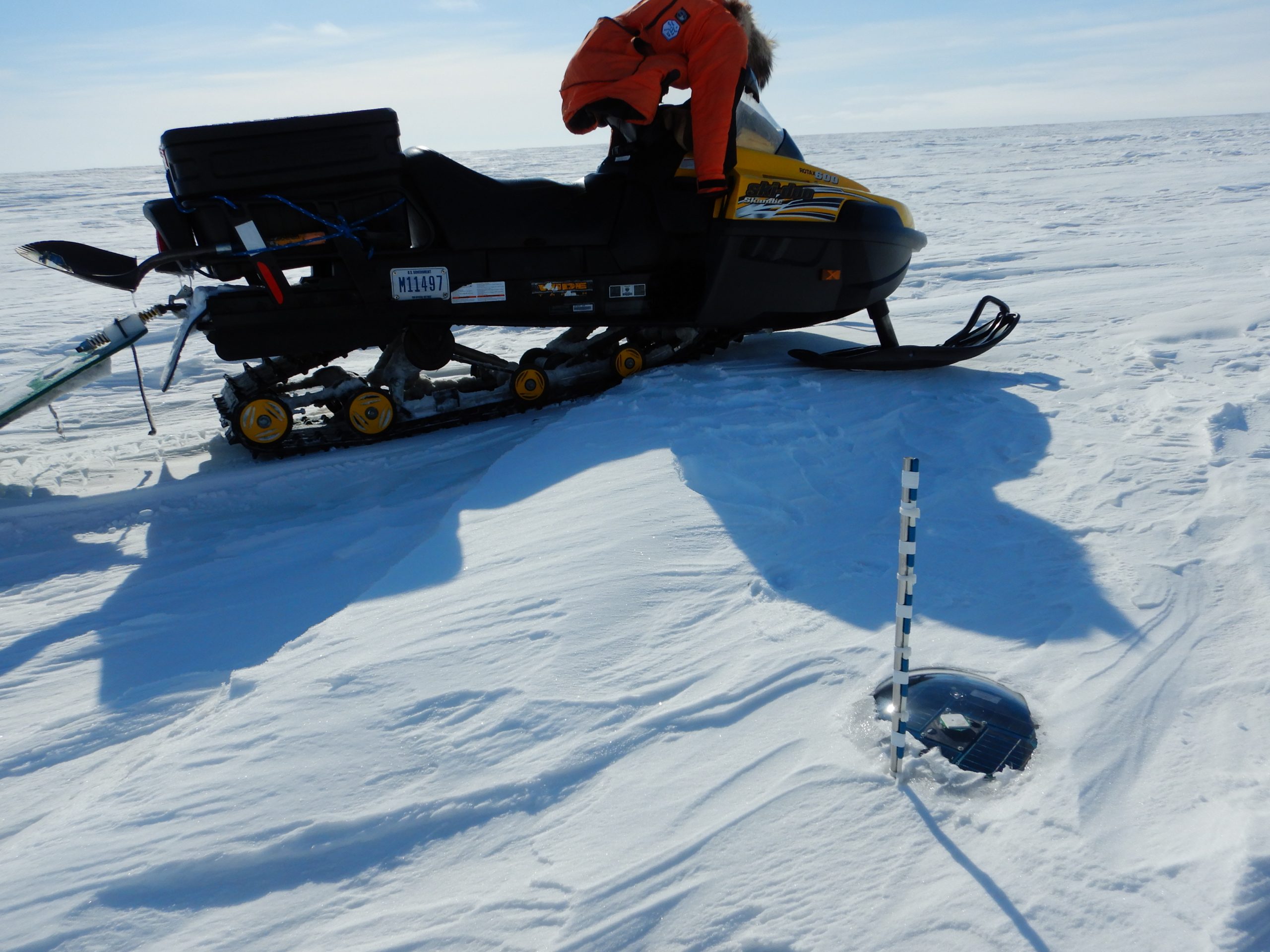 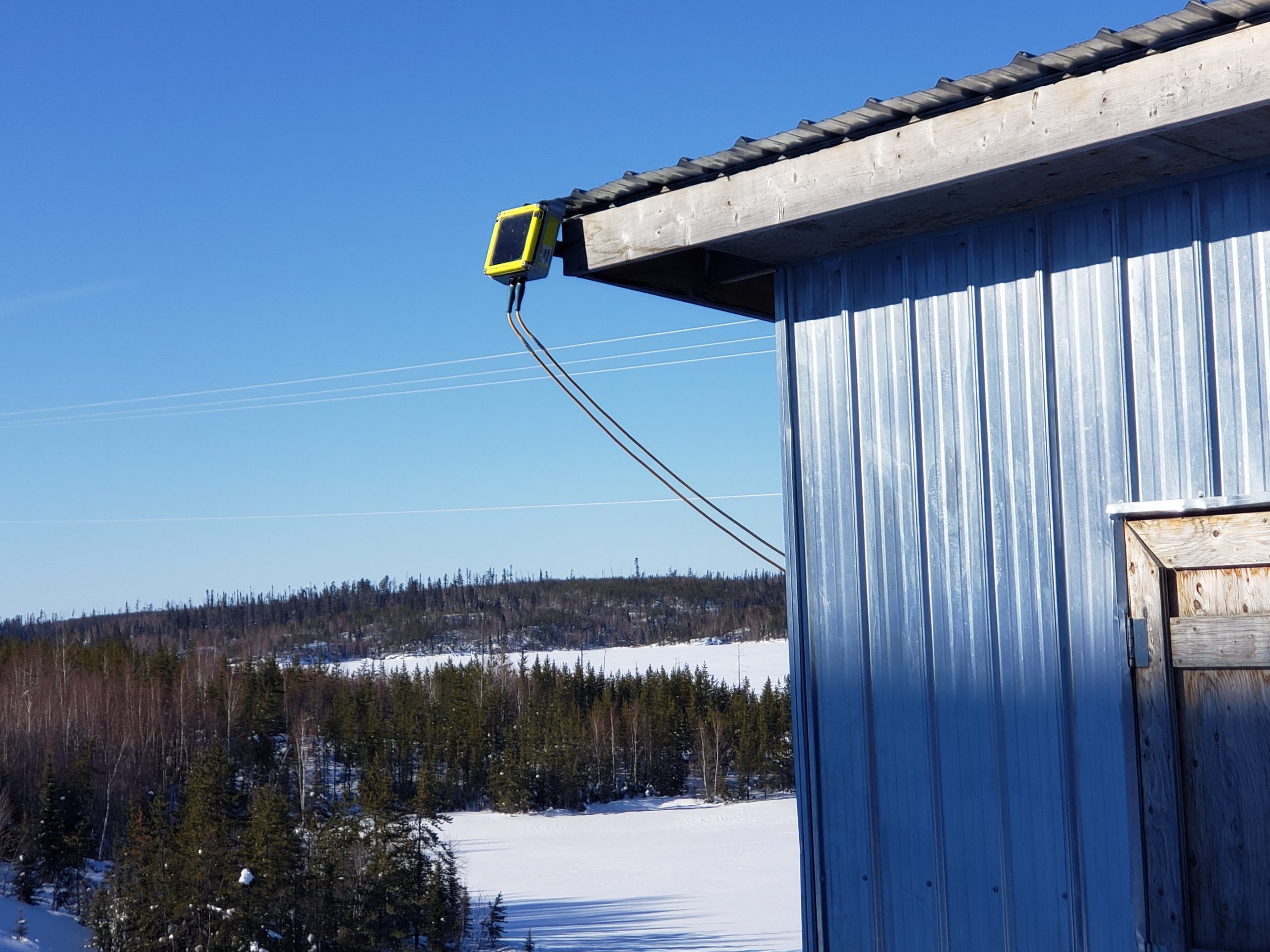 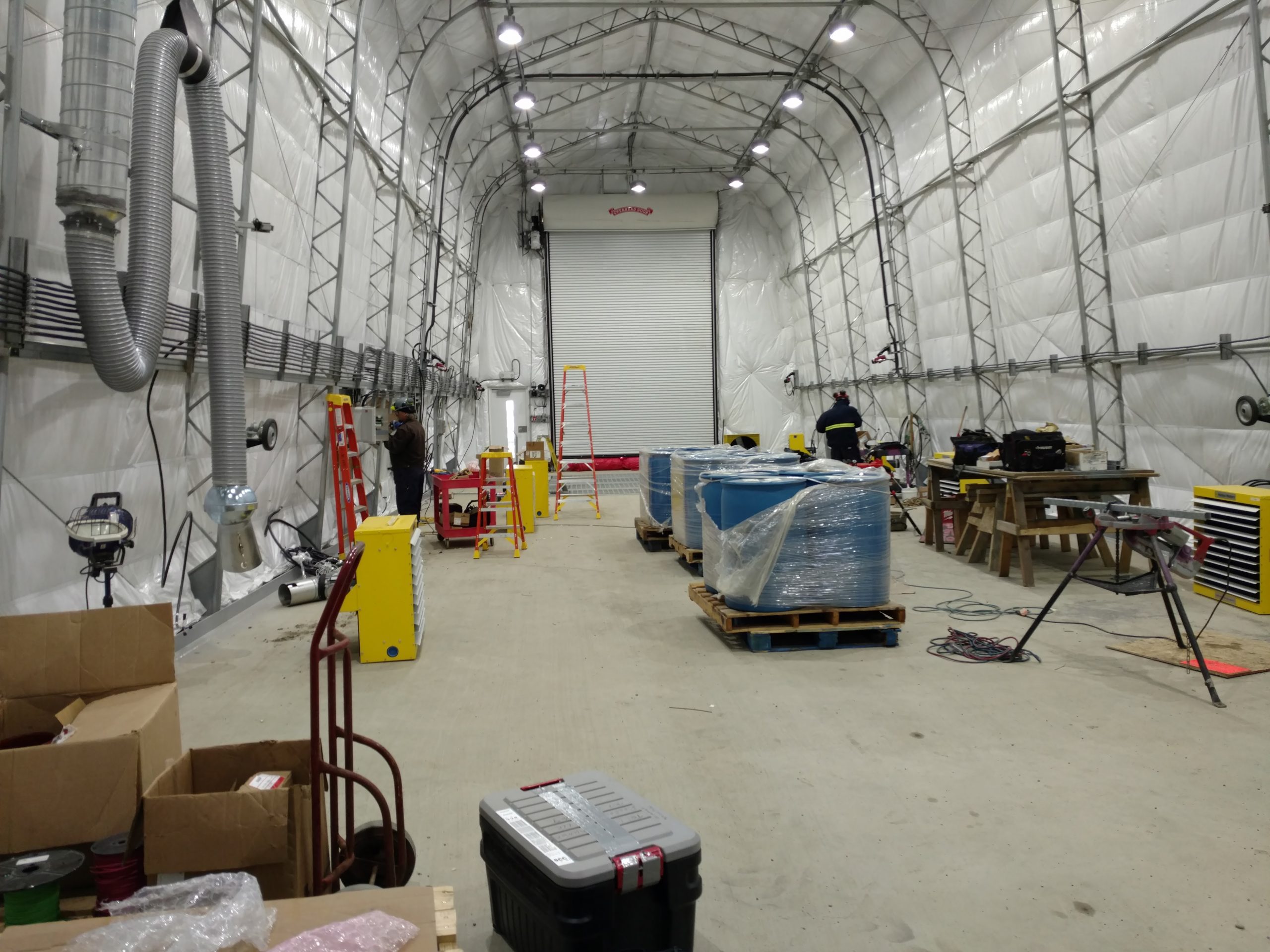 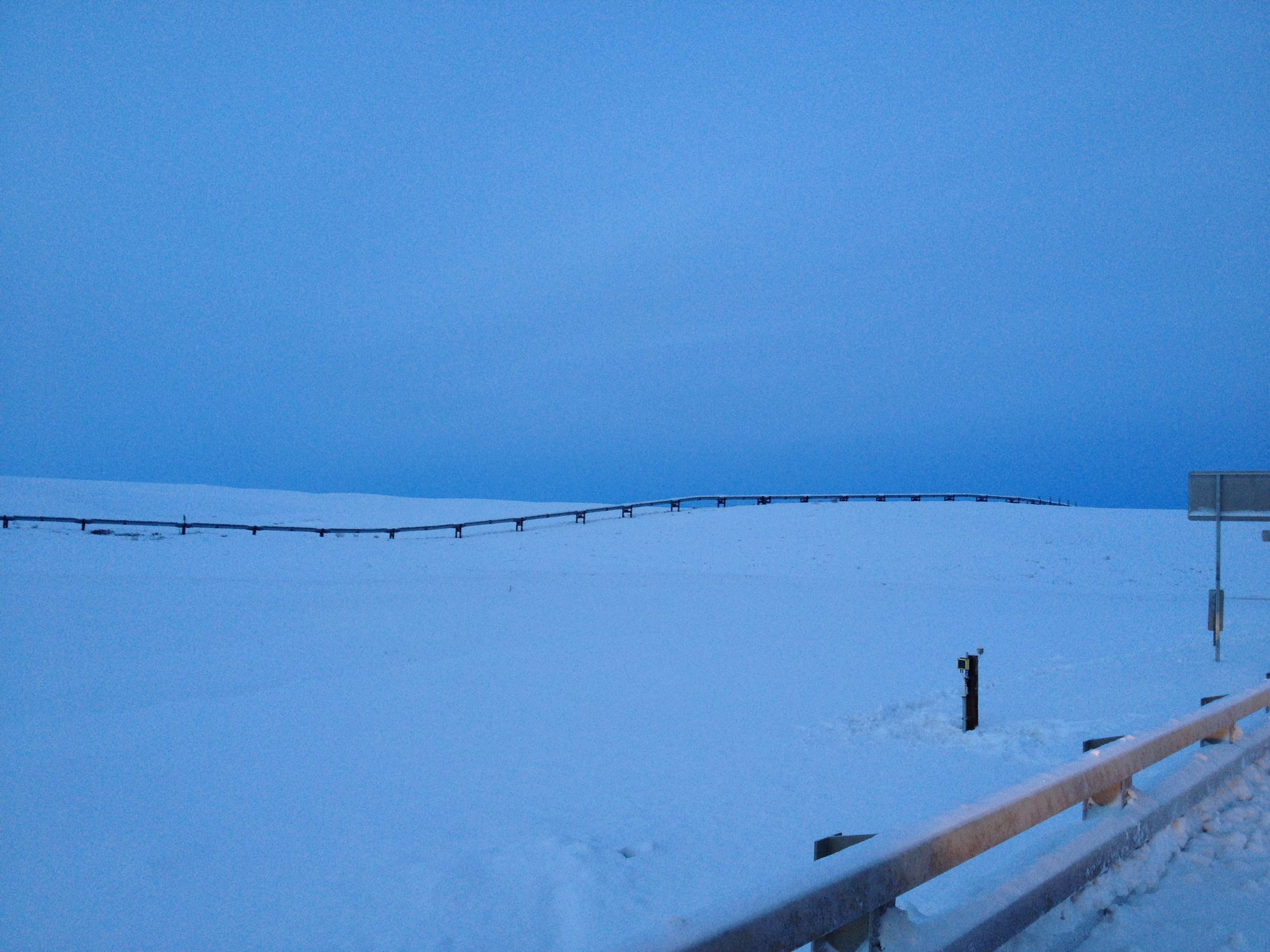 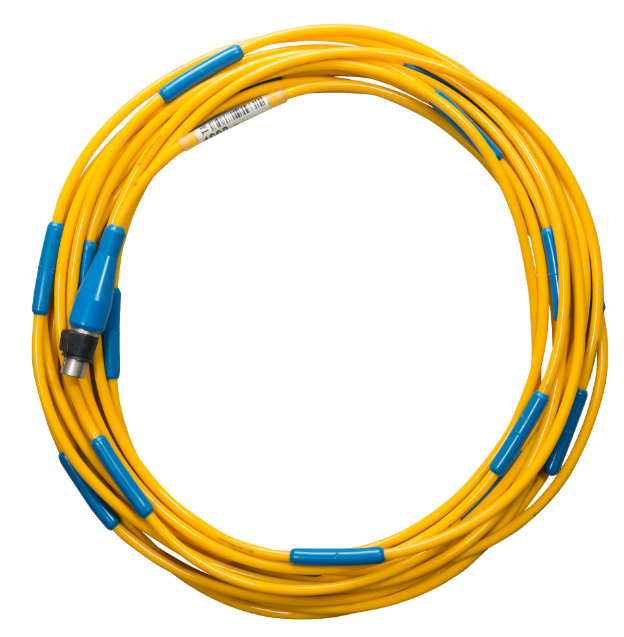